I often observe sales and service professionals who are so busy and who believe that multi-tasking during phone calls, conferences, while driving, etc. makes them more productive.

My friend Kelly calls this “wearing your Busy Badge.”

Does this sound like you? I know it can be me. That is why it was interesting to research information on the productivity of us busy people.

I found Dr. Edward Hallowell, a Massachusetts-based psychiatrist, who has written a book titled Crazy Busy. I love that title because it is something I hear often from friends, clients and colleagues. In fact, I have two emails from people in the last week using that term…“Sorry for this or that, I’ve been Crazy Busy!”

Dr. Hallowell reports some interesting information for us to consider. He says multi-tasking is a “mythical activity in which people believe they can perform two or more tasks simultaneously.” In an article, he describes a new condition he calls “Attention Deficit Trait.” ADT is “purely a response to the hyperkinetic environment in which we live,” writes Hallowell, and its hallmark symptoms mimic those of Attention Deficit Disorder. Whew, I thought I needed Ritalin to get through the day.

“Never in history has the human brain been asked to track so many data points,” Hallowell argues, and this challenge “can be controlled only by creatively engineering one’s environment and one’s emotional and physical health.” Limiting multi-tasking is essential.

Mutli-tasking affects our economy as well! Jonathan B. Spira, an analyst at the business research firm Basex, estimates that extreme multi-tasking costs the U.S. economy $650 billion (yes, that’s a “B”, not a typo) a year in lost productivity. How can that be?

Researchers at the University of California at Irvine monitored interruptions among office workers and found that workers took an average of twenty-five minutes to recover and return to their original task after an interruption such as a phone call or answering e-mails. Twenty-five minutes! Even if the phone call was 2-3 minutes – this is nearly a half hour of lost productivity.

In today’s day and age – and not to mention economy, we’re all “crazy busy.” But be smarter about your busy by concentrating on one task at a time. It is not a badge of honor to multitask!

Are you guilty of multitasking too much?

What do you to focus on productivity?

Let us know in the Comments section.

Top performing and top producing sales managers whose sellers meet sales quotas consistently conduct Field Ride Alongs, One-on-One Coaching and Sales Meetings to build skill and will.  Clone yourself for some one-on one-coaching or own the latest done-for-you sales training with these special offers only available here. 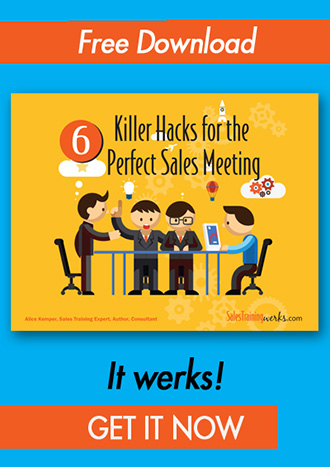 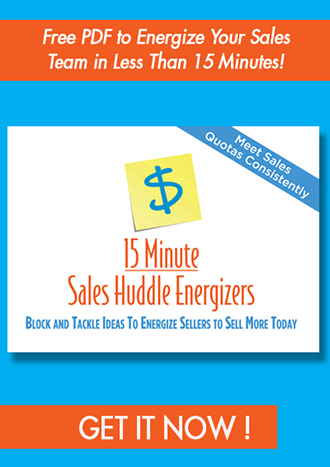 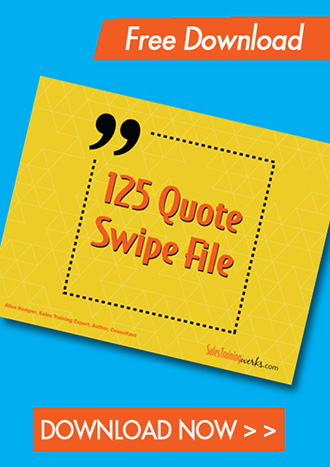