When was the last time your boss threw some praise your way?

How did it feel?  Did you have an extra step in your pace?  Did you tell someone about it? 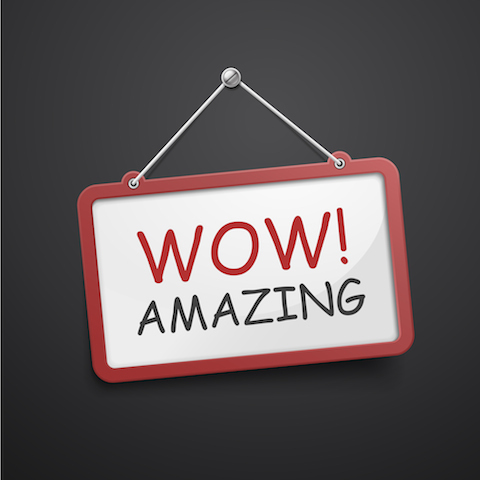 Why is that critique number is generally higher?

A few weeks ago I asked a team of 15 managers what they liked about their managers.  One action at the top of all 15 leader’s list was receiving recognition.

It was also mentioned individual and public praise were the most satisfying forms of recognition.

Managers often agree they aren’t giving out praise as often as they think they should.

They say things like, “I think my team knows I appreciate them.” and “That’s really not my style.” or “I don’t think about it.” and even, “Heck, I don’t need to be praised, why should they?”.

A challenge was set to these 15 leaders.  Praise each person as often as possible with these guidelines:

What were the results one week later?

The energy and attitude in the office and on phone calls was higher.  The level of friendliness and support was raised. Reps were asking each other for help and interacting with the sales manager in different ways.  There was more talk about successes.

That’s not too shabby for one week’s worth of praise. What could a month of praise do?

Everyone truly wants to be noticed, appreciated and recognized for their efforts.

It’s your turn now for the challenge!

Praise each seller this week and notice the power of praise.

And then, don’t stop after the first week!